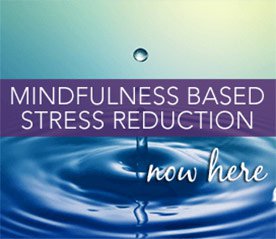 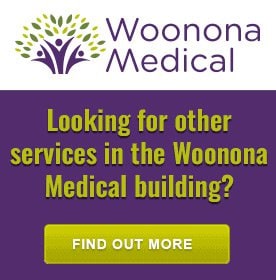 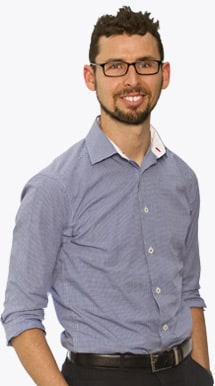 Make an appointment with stephen...

Dr Stephen Lyon grew up in the Illawarra before moving to Canberra to study anthropology and environmental science at the Australian National University BArts/Science (Hons). He became interested in health during this time and decided to pursue a Diploma of Herbal Medicine and become a yoga teacher whilst completing a Bachelor Medicine (Hons) at Newcastle University.

Steve moved back to Wollongong in 2002 and worked in Hospitals throughout the Illawarra before joining Woonona Medical Practice in 2006. Steve enjoys all aspects of medicine (from paediatrics to geriatrics) and has a particular interest in mental health (having worked for 5 years at Headspace Illawarra) and integrative medicine (integrating complementary and mainstream medicine). He has completed a Diploma of Child Health and training with ACNEM (Australian College of Nutritional & Environmental Medicine), ACMN (Australian College of Medical Nutrition) and Bio Balance Australia.

Steve is married to a Naturopath/Herbalist and has 2 children. In his spare time he enjoys cycling, yoga, gardening and soccer.